These vegan banana Cinnamon rolls are so moist and fluffy and so easy to make. They are perfect if you’re feeling too lazy to make real cinnamon rolls or want a more wholesome option, and are gluten and refined sugar free.. but you’d never guess!

Cinnamon rolls can be a labor of love, and they’re usually so worth it, but sometimes I just can’t be bothered. When the craving hits, I WANT ‘EM. This recipe is so dang easy, only requires a handful of ingredients and 10-15 minutes to prep. They are also made with more wholesome ingredients

They are super quick.
Vegan, gluten free, and delicious as heck.
Can be meal prepped for an easy weekday snack/treat.

Bananas: Bananas add moisture and sweetness to the recipe, so unfortunately there aren’t any substitutes for this! I haven’t tried applesauce and am not sure how it would work!
Almond flour: I haven’t tested any substitutes, but finely ground sunflower seed flour would work!
Tapioca flour: You can most likely substitute arrowroot flour, but I haven’t tested it.
Oat flour: You can use store-bought or homemade, but make sure it’s very finely ground!
Coconut sugar: You can substitute monk fruit for a no sugar-added option, but coconut sugar creates the most realistic cinnamon roll flavor.
Coconut oil: You can substitute avocado oil, vegan butter, or ghee.
Cinnamon: obviously you can’t leave out cinnamon! 😉

If you don’t want to top these banana cinnamon rolls with powdered sugar glaze you can always use or make your favorite frosting! I love making a raw maple cashew cream frosting as a healthy frosting option!

You could also mix together some runny almond butter with a little maple syrup and drizzle or spread that on top!

How to store leftover cinnamon rolls

You’ll want to store leftovers in an air-tight container in the fridge. They are best reheated before eating. I even like popping them in the air fryer at 350F for a few minutes to get them a little toasty – so yummy!

Be sure to use parchment paper: The parchment paper makes working with the dough and the rolling process 100x easier. Using two sheets of paper, one to drop the dough on and the other to place on top when rolling, helps keep the dough intact and not all over you!

Don’t forget to chill the dough: The dough is so much easier to cut when chilled. I pop mine in the freezer for 15 minutes or so before slicing into pieces. 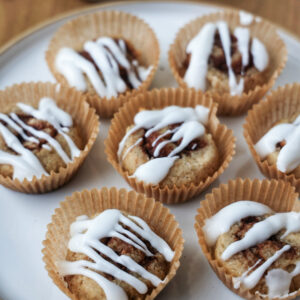 *See post above for other topping ideas. You can also use regular powdered sugar if you’re not worried about them being refined sugar free!
Keyword cinnamon rolls, gluten free baking, healthy desserts, healthy snacks, vegan baking 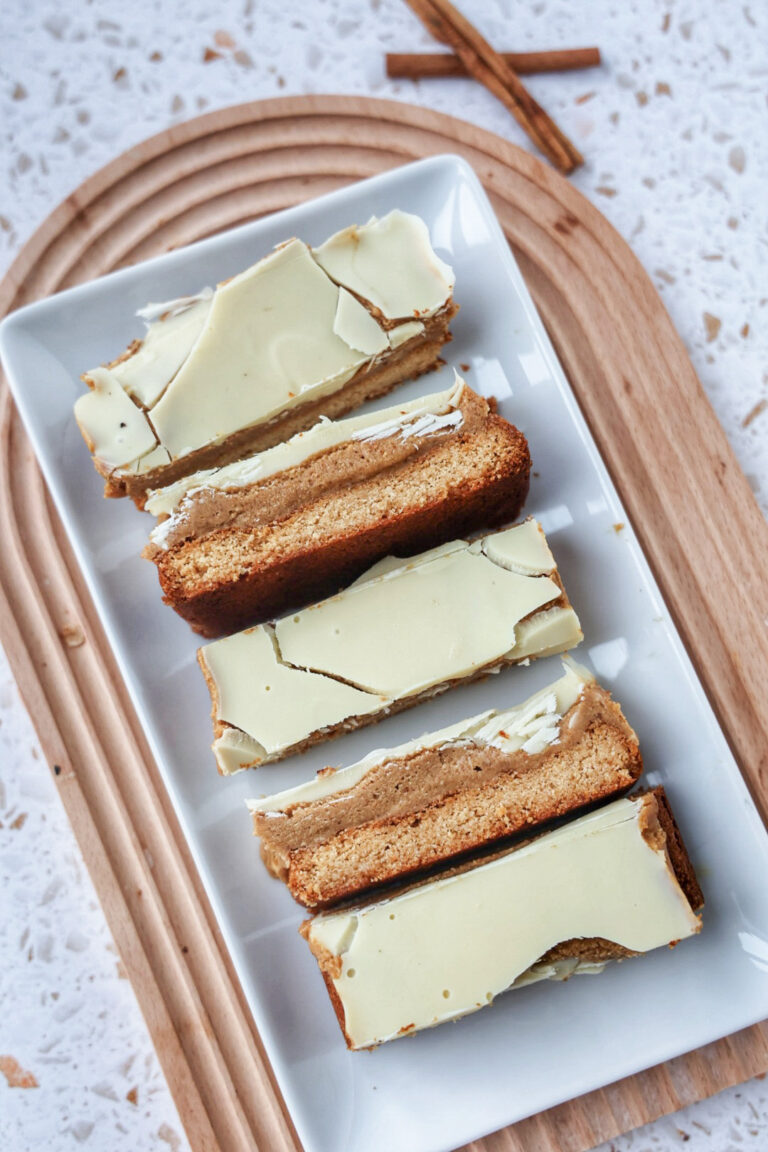 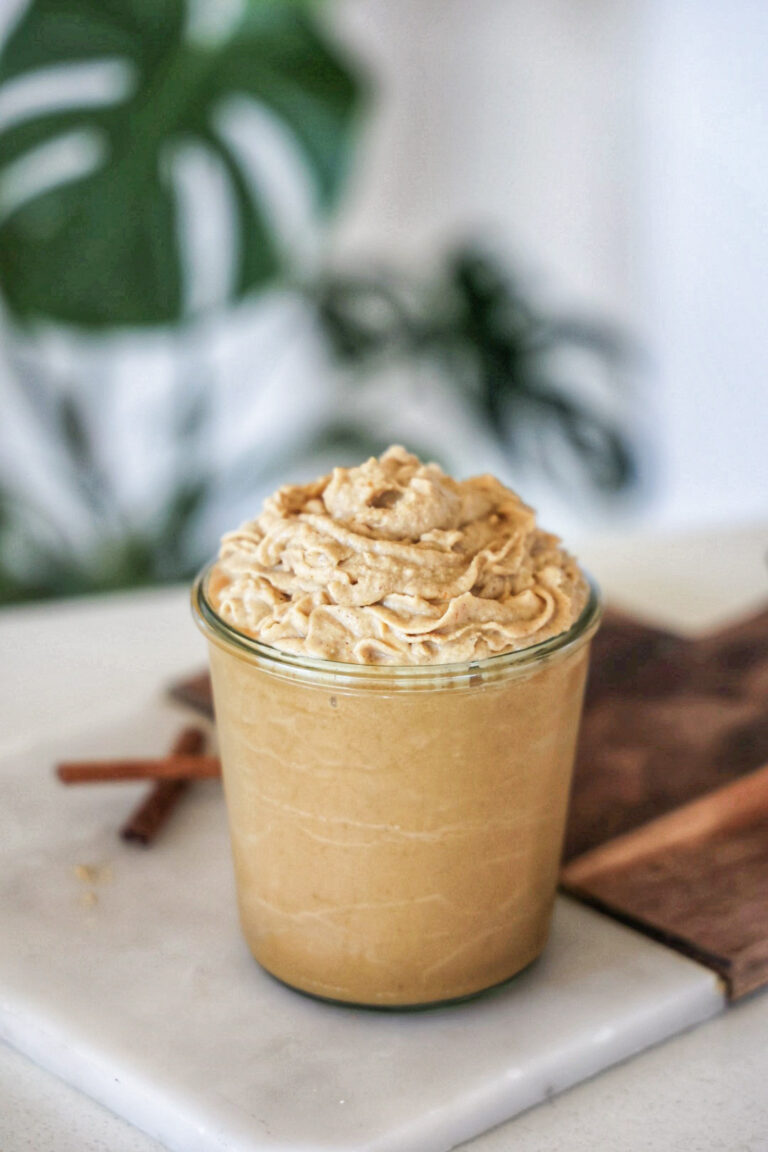 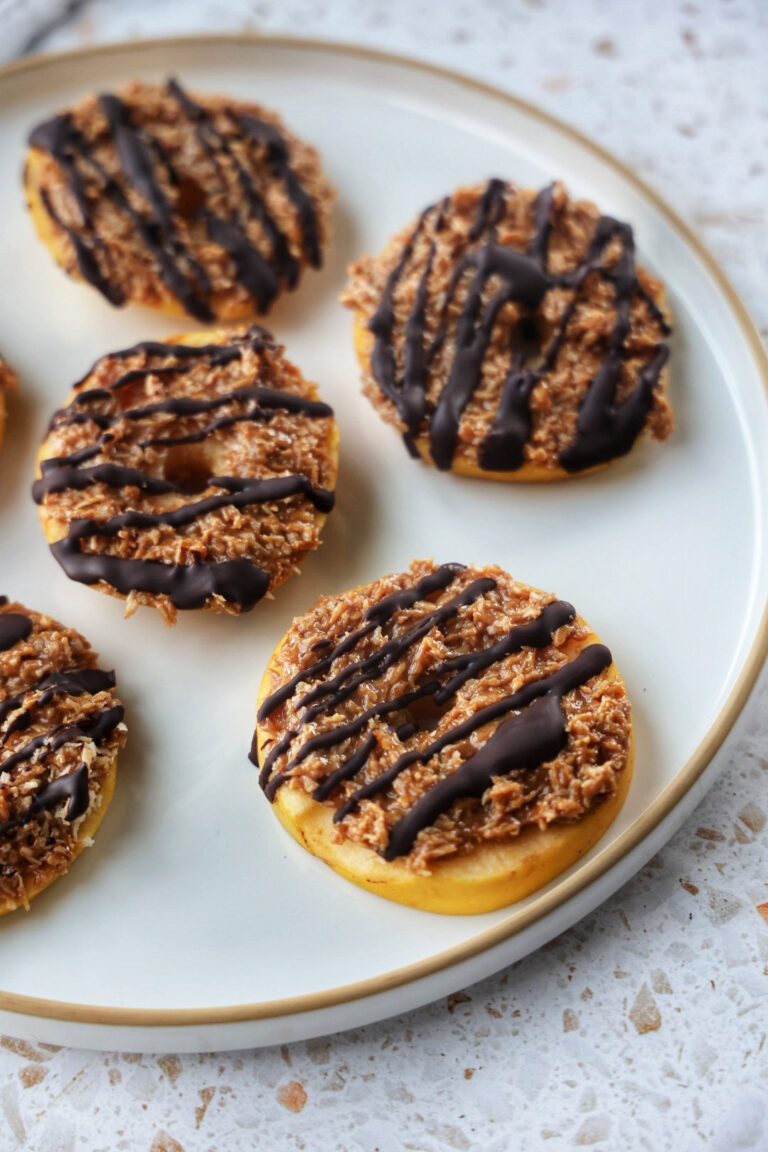 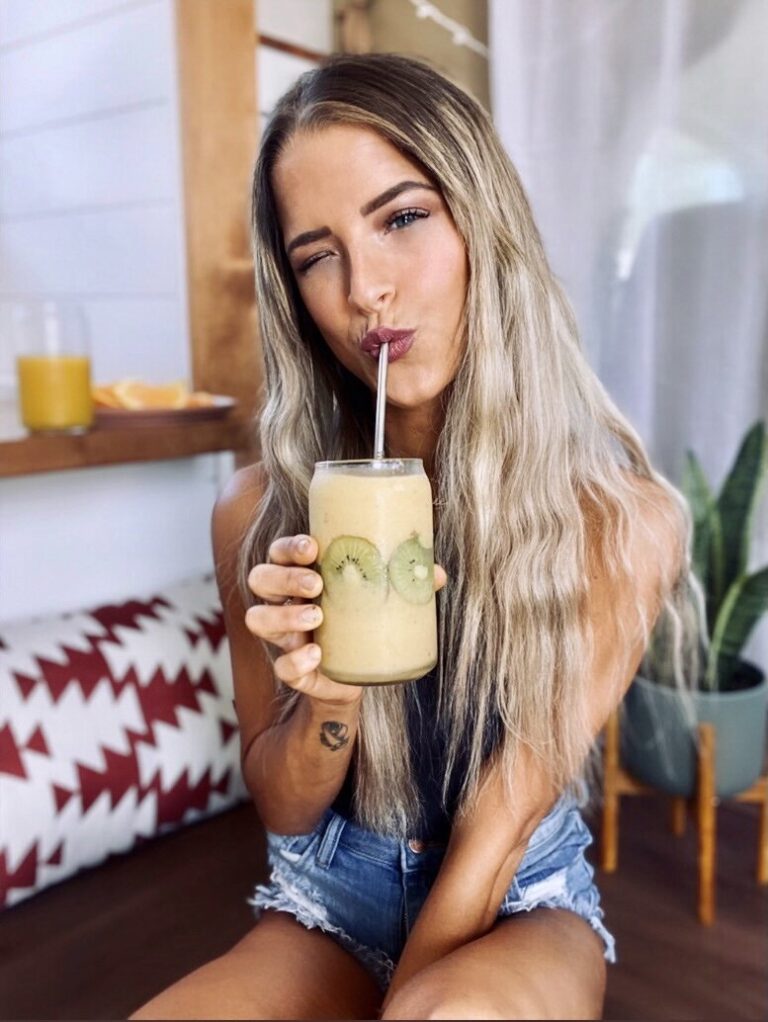 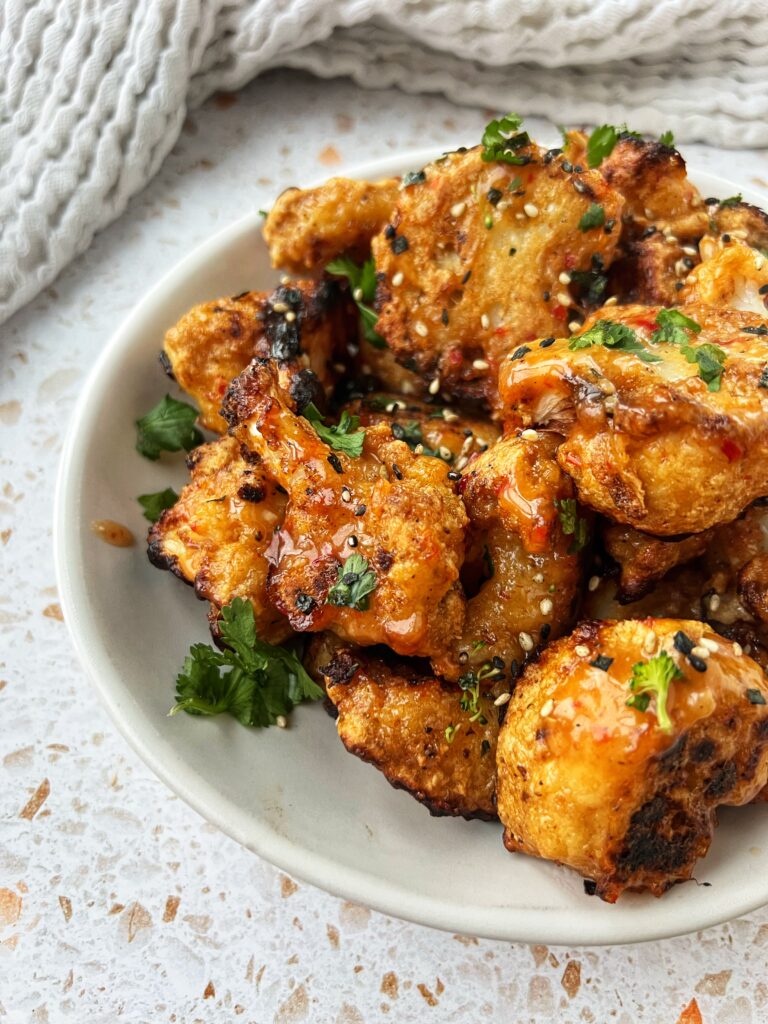 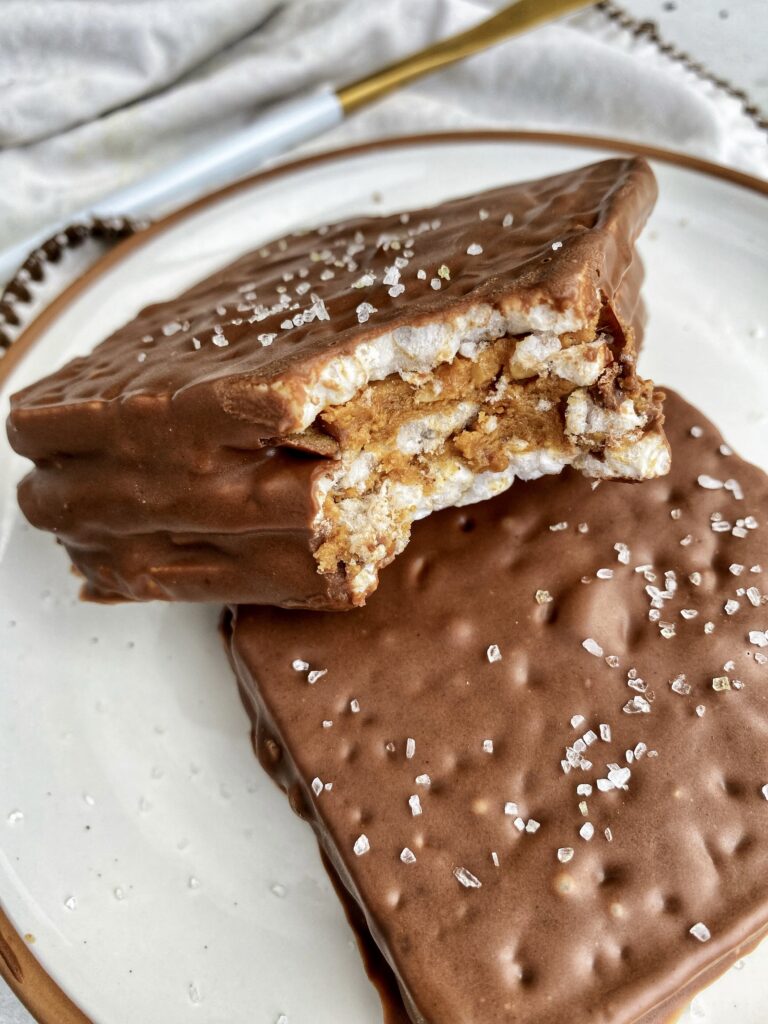