YOU GUYS. I am so in love with these tortilla French toast roll-ups. I had this massive craving for french toast the other day, but didn’t have any bread.. so we got creative with what we had. It was like the mystery box challenge on Master Chef and we SUCCEEDED lol.

All you do is fill your tortillas with whatever you like, dip them in a french toast mixture, and cook! I opted for bananas and chocolate, because.. you can’t go wrong with that duo. But you can really fill these with anything you like – sometimes I like doing just peanut butter and jelly!

Can these be made gluten or grain free?

Yes! You can use any tortilla that fits your dietary needs. If you follow a paleo diet, just use paleo tortillas, etc. I love Siete, the olive oil whole wheat tortillas from Trader Joes, the Ezekiel sprouted tortillas, and the Whole Foods almond flour brand. Jus the sure to not over-stuff them or they’ll break!

What ingredients do you need?

How do you make the tortilla French toast roll-ups? 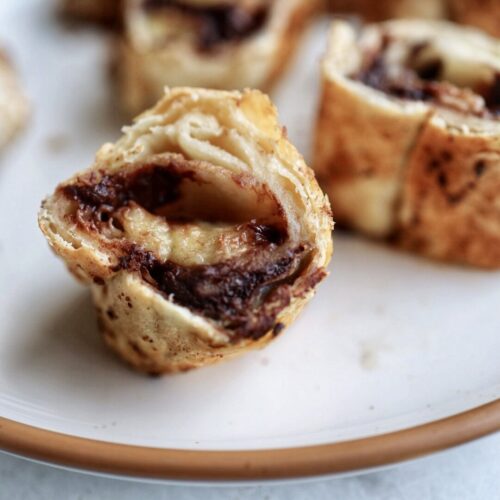 These French toast roll-ups are a super fun brunch or snack idea! You can fill them with whatever you like and use whatever tortillas fit your dietary needs!
Print Recipe Pin Recipe
Prep Time 10 mins
Cook Time 10 mins
Course Appetizer, Breakfast, Dessert, Snack
Cuisine American
Servings 2
Calories 1 kcal 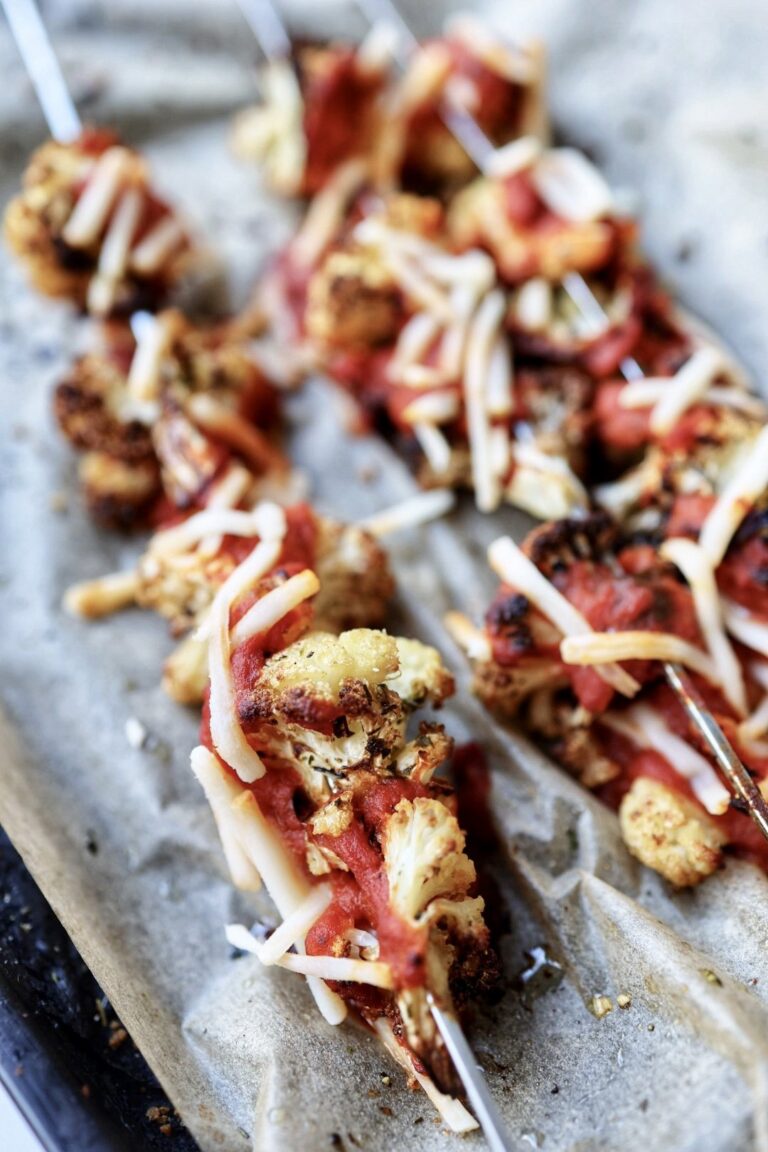 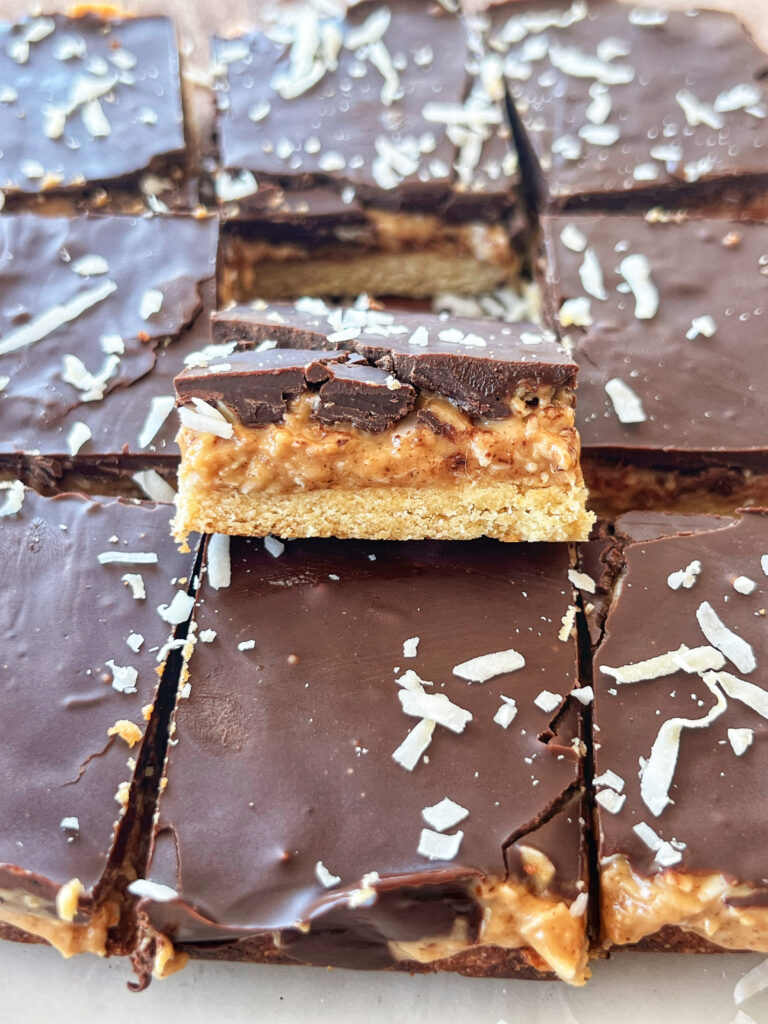 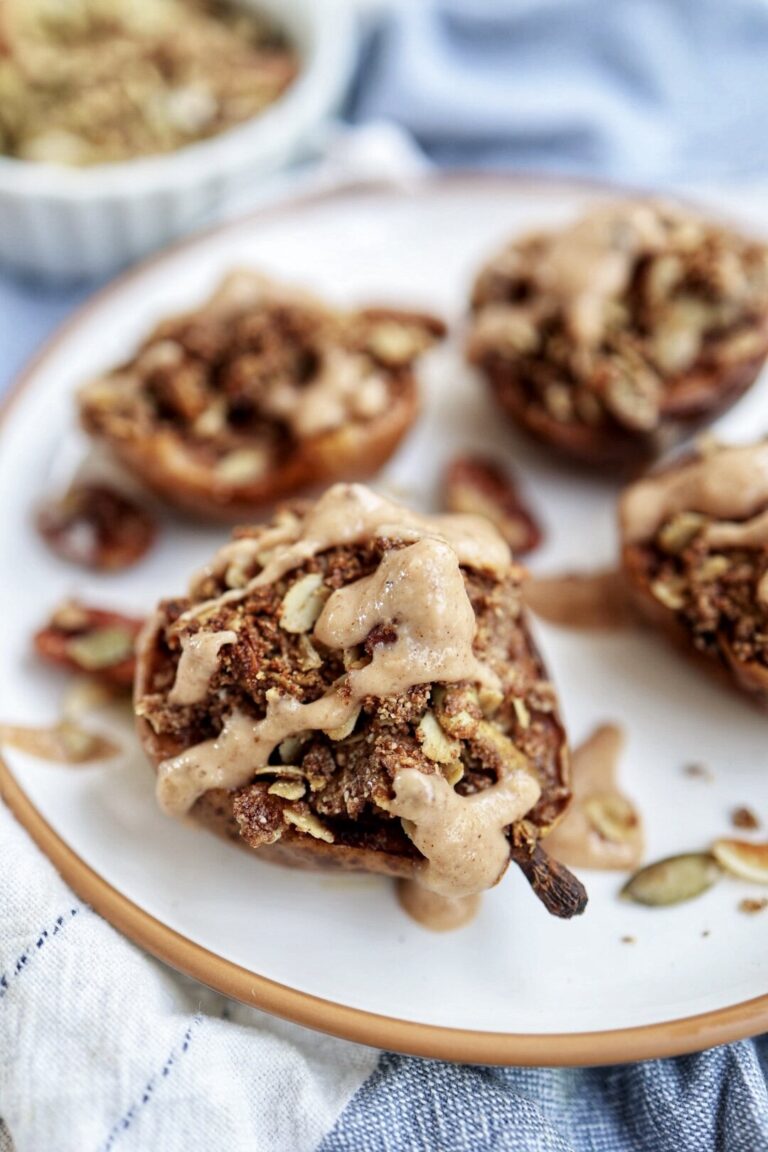 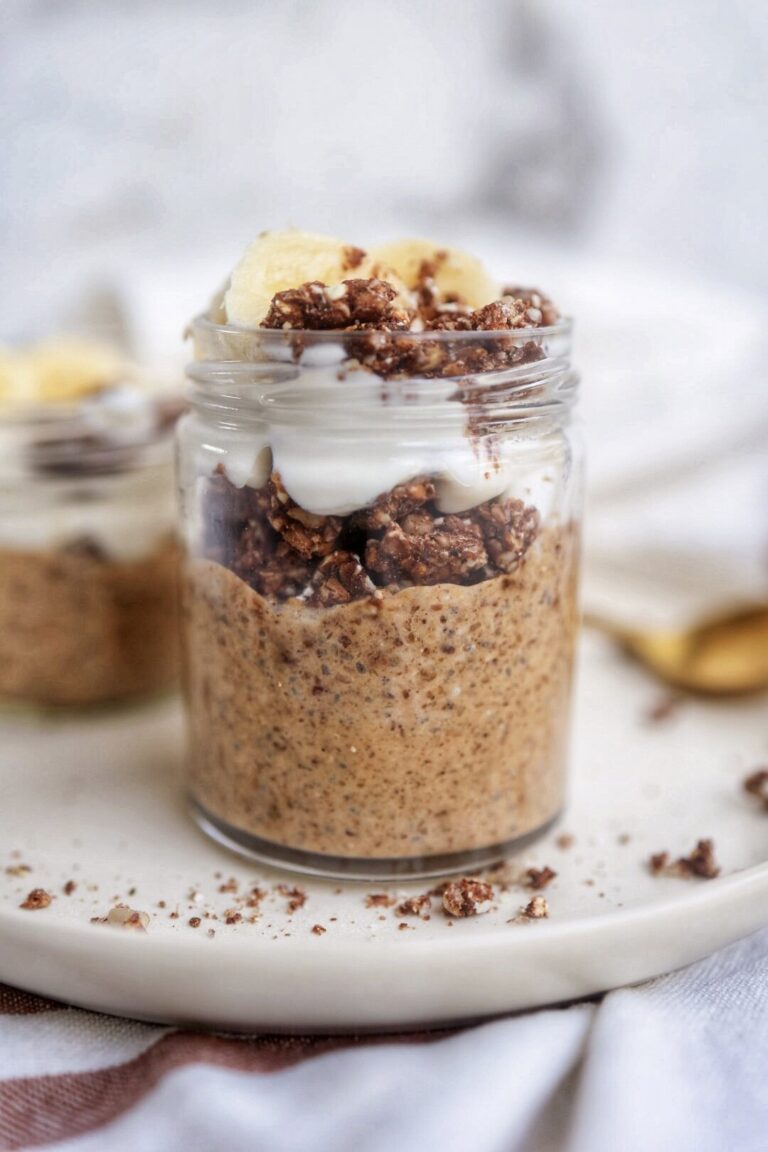 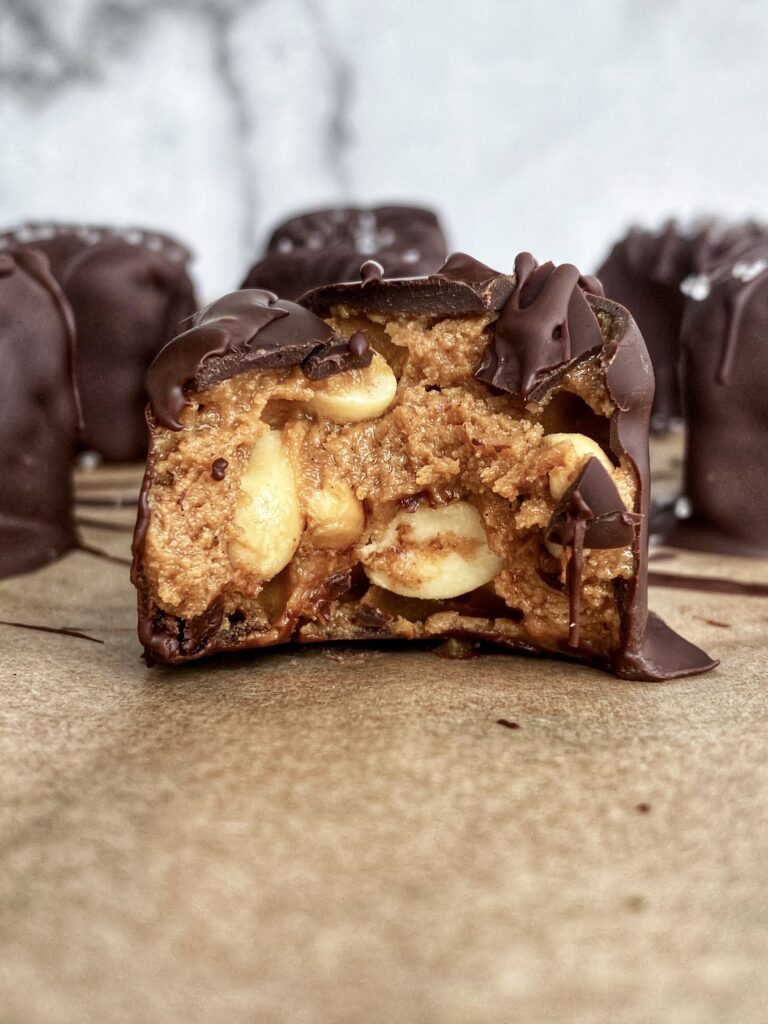 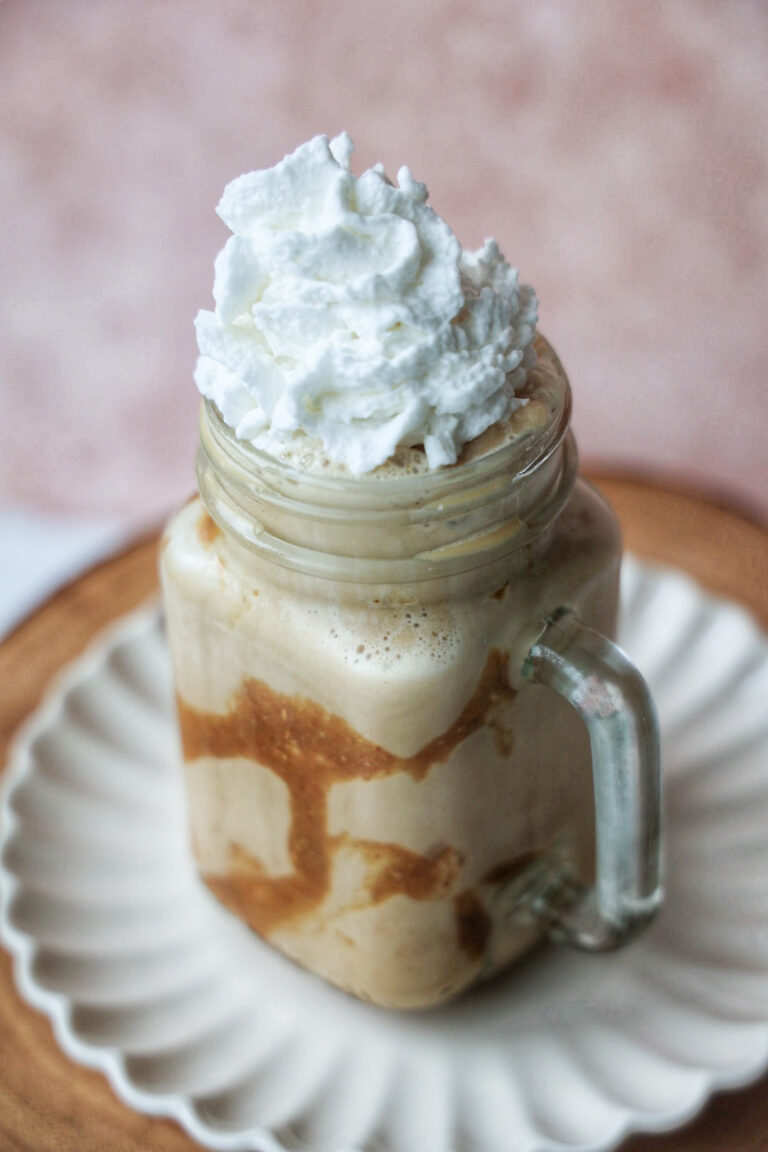